Sometimes you can just do nothing... 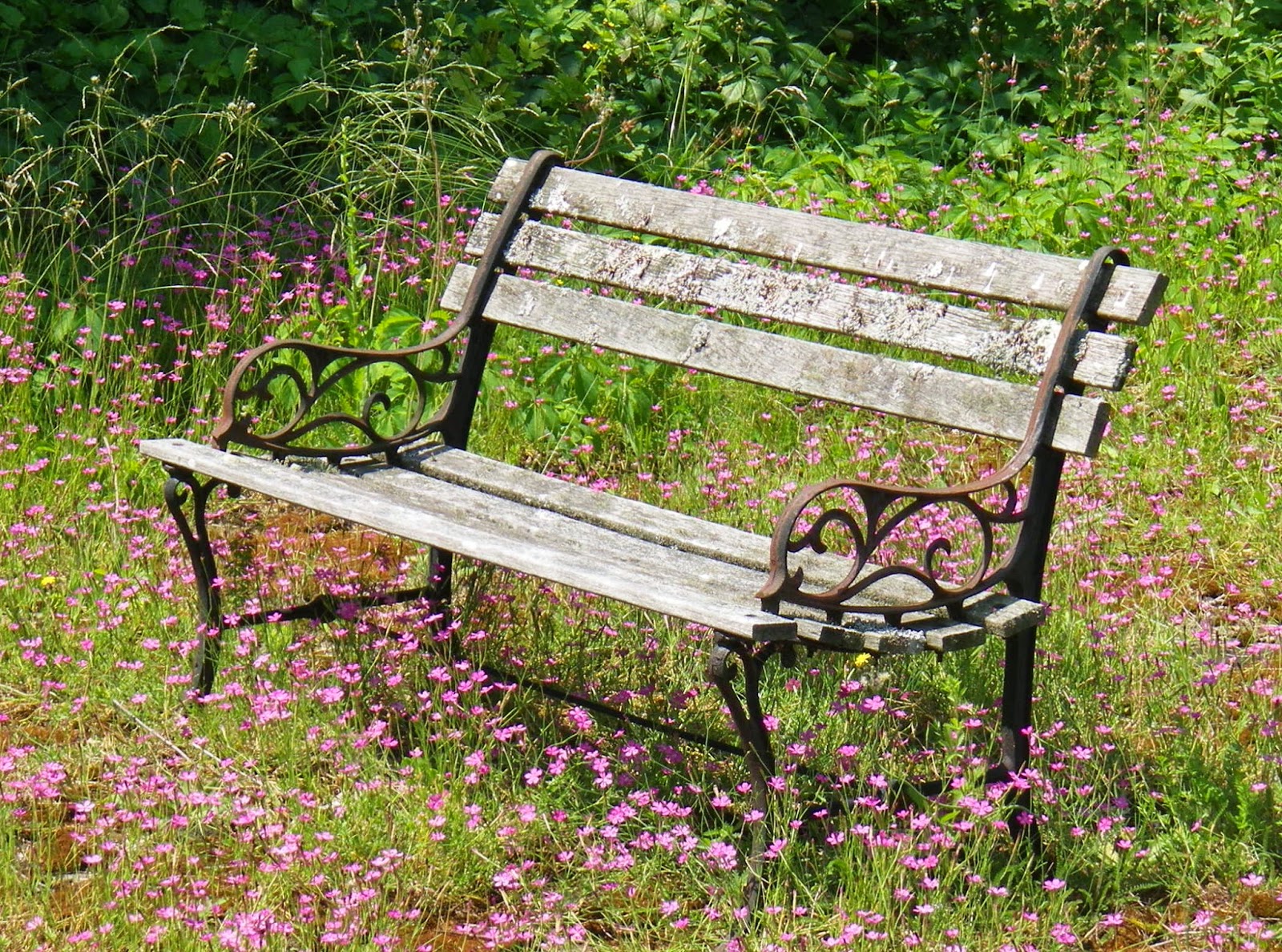 I saw a story online last week* about someone selling a "Star Trek" themed house for a lot of money -- $35 million, apparently. It turned out that the whole of this "Star Trek space mansion"  (as it was described in the header of the piece) was not "Star Trek"-themed, but the owner had installed a media room/home theater which was patterned after the bridge of the U.S.S. Enterprise from "Star Trek: The Next Generation". I have to admit, it looked pretty cool.

There was also a sizable collection of "Star Trek" stuff in the house, and as the camera briefly panned over some of the items, my eye was caught by something odd. I wasn't sure if I'd seen it right, as it seemed so ridiculous, so I scrolled back and forth in the video until I could pause it at the right moment.

As you can see in this screen grab, it was a display of what were labeled as Spock ears from the original "Star Trek" TV series, as worn by someone named "Leonard Nemoy". 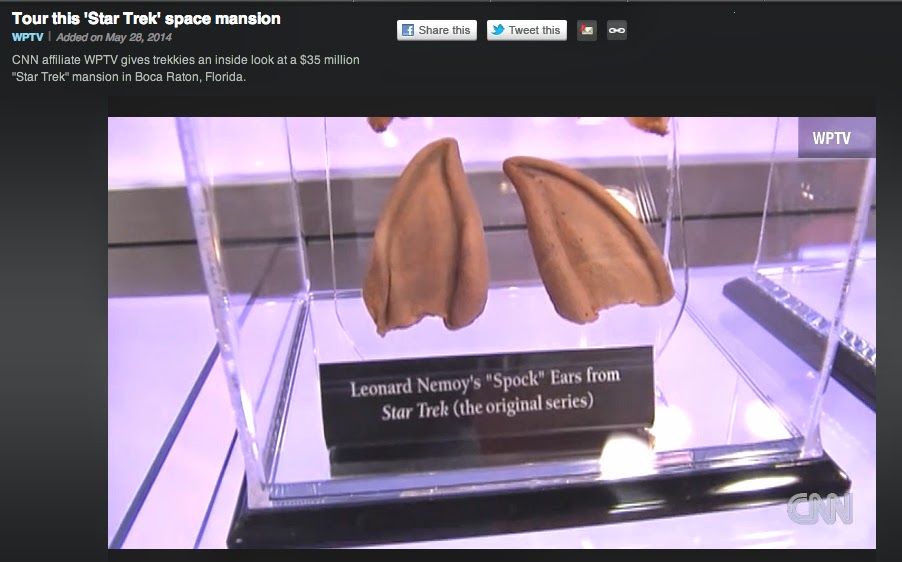 Wait… you go to all this trouble and expense to outfit your house with all this cool "Star Trek" stuff… and you misspell the last name of one of the key original cast members?

I'm not sure why "Ears" is capitalized either, but that's a minor point.

Maybe the seller should knock a few bucks off the asking price for this "Star Trek mansion" due to this goofy misspelling… unless the ears don't come with the house -- in which case... never mind.  -- PL

*Here''s the link to the story: