It was inevitable -- one might even say logical -- but it's still sad to read about. 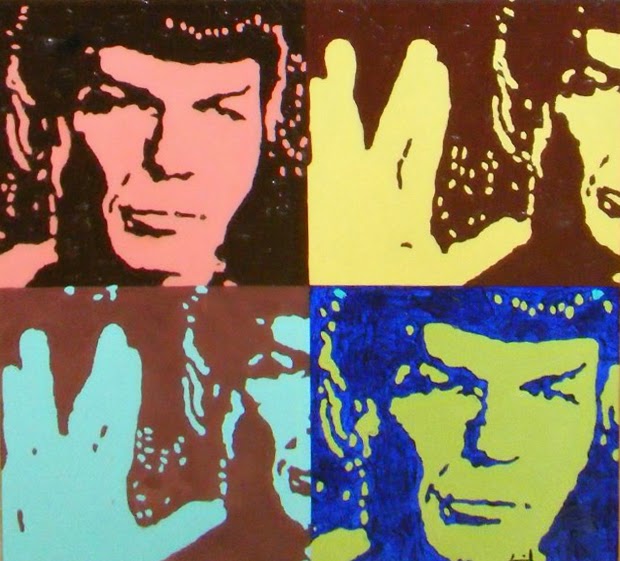 At least some comfort can be taken in this: He lived long, and prospered. -- PL

You learn something new every day... 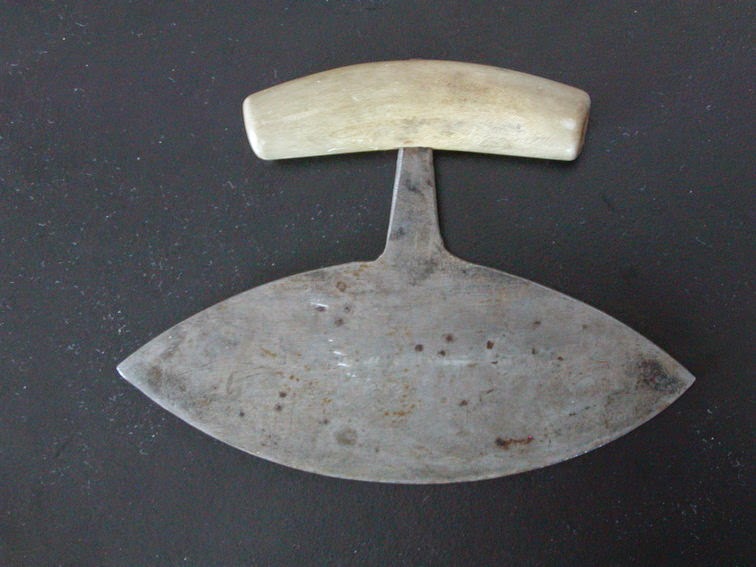 As part of my plan today to forestall the inevitable moment of removing myself from the warm comfort of the bedcovers and getting out of bed to face another day of bleak snowy whiteness and cold, I played a game of computer Scrabble on the iPad I keep beside the bed. At one point, I made a desperation move -- one which I think all Scrabble players have made at one time or another -- and put some letters down to make a word which was not known to me, but which fit nicely onto the board.

This technique, employed in one of many (notice how I did NOT say "countless") epic Scabble games with my late brother Don, actually acquainted me years ago with a cool word -- "xeric", meaning "dry or desert-like" -- which became the name of the charitable foundation we established a couple of decades ago.

This time, however, it was "ulu". Imagine my surprise when the computer didn't reject it and force me to return the offending tiles to my rack. Of course, I had to find out what this formerly unknown and now very useful word meant, so I hustled over to dictionary.com, and found the following:

1. a knife with a broad, nearly semicircular blade joined to a short haft at a right angle to the unsharpened side: a traditional tool of Eskimo women.

I would never have guessed. -- PL